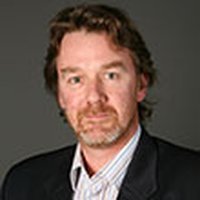 Juergen is Professor in Microengineering and Materials Science at the School of Engineering at EPFL. He received his Ph.D. from University of Neuchatel, Switzerland. Before joining EPFL he had research assignments at Hitachi Research in Tokyo, IBM Research in Zurich, and Twente University, The Netherlands.

Martin is Professor of Microsystems at the School of Engineering at EPFL. He received his Ph.D. in Physics from the University of Leuven, Belgium in 1986. After his Ph.D. and before joining EPFL in 1997, he was a researcher at the Philips Research Laboratories in Eindhoven, The Netherlands. 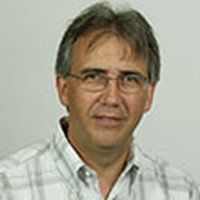 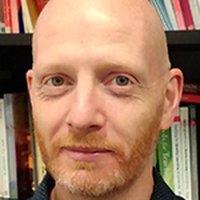 Roland works with faculty members and doctoral assistants to improve teaching at the Ecole polytechnique fédérale de Lausanne (EPFL), where he also teaches courses in Learning Sciences. Before moving to Switzerland, he worked in primary and secondary teacher education for two decades, including as head of teacher education at the University of Limerick, Ireland. As a researcher, his work on emotional competence in teacher education has been cited as among the most important contributions to the field. He has recently (with Cécile Hardebolle) produced a book and a MOOC (in French) for students starting scientific or engineering studies called Apprendre à étudier; guide à l'usage des étudiants en science et en ingénierie.

Cécile is a teaching advisor at the Ecole Polytechnique Fédérale de Lausanne (EPFL). Originally trained as an engineer, she holds a PhD in Computer Science and she has been teaching in different engineering schools. Cécile works with EPFL teachers on innovation projects in teaching and learning, with a particular interest in the flipped classroom model and project-based learning. She also offers training and one-to-one support for teachers and teaching assistants. Over the last few years, she has developed (with Roland Tormey) resources to help students learn how to learn, including a book, a MOOC and an online tool called the LearningCompanion. 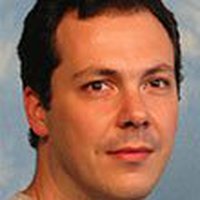 Graduated from University of Paris XI (Orsay, France), Frédéric Courbin obtained his PhD from the University of Liège (Belgium). He is currently Senior Scientist at the Ecole Polytechnique Fédérale de Lausanne (EPFL), where his main research programs focus on cosmology and on the astrophysical applications of signal processing techniques. 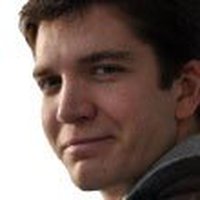 Thibault Kuntzer is a PhD student in cosmology at EPFL. He is interested in data analysis and preparation of the next large ESA mission: the Euclid Satellite, devoted to the study of cosmological parameters. He is also part of the engineering team for the ESA small class CHEOPS satellite that will characterize exoplanets. He obtained his Master in Physics and Minor in Space Technologies in 2013 from EPFL. He is one of the teaching assistant and prepared the exercises for the MOOC.

Prof. Matthias Finger has been a Professor of Management of Network Industries at EPFL since 2002. As of 2010 he also directs the Transport Area of the Florence School of Regulation at the European University Institute. He holds a PhD in Political Science from the University of Geneva and has been, before joining EPFL, an Assistant Professor at Syracuse University (New York), an Associate Professor at Columbia University (New York), and a Professor of Management of Public Enterprises at the Swiss Federal Institute of Public Administration. He is also a member of the Swiss railways and Swiss electricity regulatory authorities. His main research interest is on the liberalization, re-regulation, and governance of infrastructures in the transport, energy, and communications sectors. 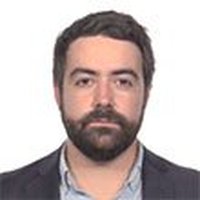 Maxime Audouin holds a Bachelor of Science in Environmental Engineering, and a Master of Science in Energy Management from EPFL, Switzerland. He joined the Chair Management of Network Industries, in the College of Management of Technology at EPFL in 2015 as a PhD Candidate. Passionated about Mobility-as-a-Service (MaaS), Maxime focuses in his dissertation, on different forms of transport integration in cities, enabled by the Information and Communication Technologies, and more specifically on the role that the public authorities play in the development of such innovative schemes. His main areas of interests are Urban Transportation Systems, Urban Governance, Transportation Regulation and Technology and Innovation Management. 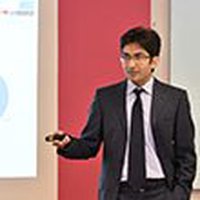 Dr. Mohamad Razaghi is the general manager of the IGLUS (Innovative Governance of Large Urban Systems) project at EPFL, Switzerland. He was in charge of the project from its initiation phase in 2012 and played a key role in developing several training offerings by IGLUS, including the IGLUS Executive Master, the Management of Urban Infrastructures MOOC and the Smart Cities MOOC. Mohamad’s main areas of interests and expertise are learning, professional training and development, E-learning, blended learning, technology and innovation management, strategic management, and governance of complex socio-technical systems. 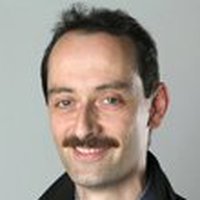 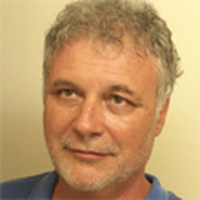 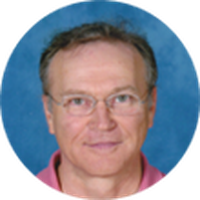 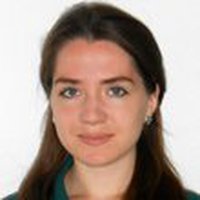 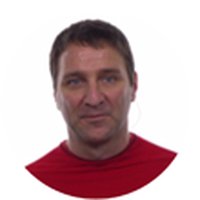 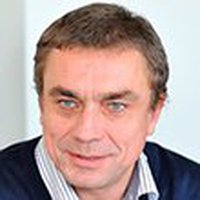 Michel Bierlaire holds a PhD in Mathematical Sciences from the University of Namur, Belgium. Between 1995 and 1998, he was research associate and project manager at the Intelligent Transportation Systems Program of the Massachusetts Institute of Technology (Cambridge, Ma, USA). Between 1998 and 2006, he was a junior faculty in the Operations Research group ROSO within the Institute of Mathematics at EPFL. In 2006, he was appointed associate professor in the School of Architecture, Civil and Environmental Engineering at EPFL, where he became the director of the Transport and Mobility laboratory. Since 2009, he is the director of TraCE, the Transportation Center, and the director of Doctoral Program in Civil and Environmental Engineering at EPFL. In 2012, he was appointed full professor at EPFL. His main expertise is in the design, development and applications of models and algorithms for the design, analysis and management of transportation systems. Namely, he has been active in demand modeling (discrete choice models, estimation of origin-destination matrices), operations research (scheduling, assignment, etc.) and Dynamic Traffic Management Systems. 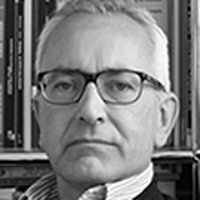 Luca Ortelli is a Professor at the EPFL, ENAC School of Architecture, where he is the head of the Construction and Conservation laboratory. He is the author of numerous articles on domestic architecture, with emphasis on Nordic examples. Professor Ortelli chairs the 3rd year Bachelor Design Studio on Housing, as well as the Master-level courses on History of Housing and Architecture and Renovation. 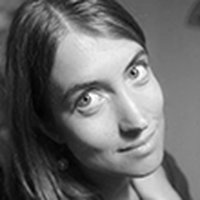 Catarina Wall Gago is a researcher and lecturer at the Construction and Conservation laboratory of the EPFL, ENAC School of Architecture. She is an architect (IST) and completed a PhD concerning the contemporary renovation of 19th century housing (IST-EPFL). She teaches in the Master-level courses on Architecture and Renovation, and History of Housing. 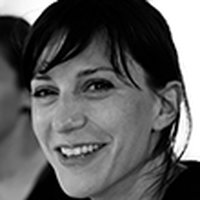 Karen Zysman is a lecturer at the Construction and Conservation laboratory of the EPFL, ENAC School of Architecture. She is an architect (EPFL) and teaches in the 3rd year Design Studio on Housing, and in the Master-level course on History of Housing.

Ingrid has worked for more than a decade on teaching and learning by supporting teachers and program directors of STEM disciplines and Social and Human Sciences to identify what works best in teaching and for learning by using qualitative and quantitative investigative methods. She received her PhD in Social Psychology from the London School of Economics and Political Science in 2001, and her BSc in Psychology from the Universidad Nacional Autónoma de México in 1995. Areas of Expertise: 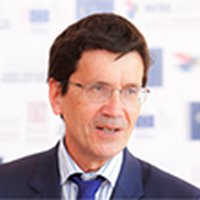 Dominique Foray is Full Professor at the Ecole Polytechnique Fédérale de Lausanne (EPFL) and holds the Chair of Economics and Management of Innovation (CEMI).

He is a member of the Swiss Council for Science and Innovation which is advising the Federal Government, the Advisory Board of the Swiss Economic Institute (KOF); and a foreign member of the Center of Capitalism and Society (Columbia University, New York).

From 2008 to 2011, he served as chairman of the expert group Knowledge for Growth; a group of prominent economists created to advise the European Commission, DG research). This is during his service as member of this Group that he developed the concept of smart specialisation (together with P.A.David, B.Hall and B.van Ark) that is now a key policy mechanism of the EU in the framework of cohesion policy.