Georgios Foustoukos studied Electrical and Computer Engineering as a bachelor student at National Technical University of Athens. Afterwards, he joined École Polytechnique Fédérale de Lausanne (EPFL) where he obtained a master’s in Life Science and Technologies with an orientation in Neuroscience and Neuroengineering. During his master studies, he completed two internships, one at Max Planck Institute for Brain Research (Germany) and one at Riken Brain Science Institute (Japan), both related to in-vivo electrophysiology. Currently, he is part of the team of Prof. Carl Petersen at the Laboratory of Sensory Processing in EPFL, as a PhD student. His project is particularly focusing on in-vivo single cell electrophysiology during whisker detection tasks, using state-of-the-art experimental techniques such as two-photon microscopy and rabies virus injections. 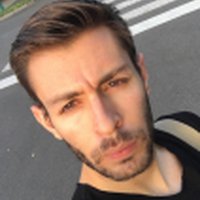 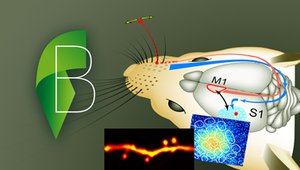