Klaus Schönenberger spent over 10 years in the medical devices industry in leading positions. In 2009 he was shocked by the inequality in access to essential medical devices between industrialized and poor countries. He thus left the industry and went to start up the EssentialMed Foundation, a non-profit venture, which he is now leading as its CEO. In 2011, he joined EPFL to initiate and lead EssentialTech, a program aimed at developing technologies adapted to the context of low-income countries. The flagship project of EssentialTech is a digital x-ray imaging system designed for developing and emerging countries. This project has led to the creation of a start-up company where Klaus is a co-founder and chairman of the board. https://essentialtech.epfl.ch 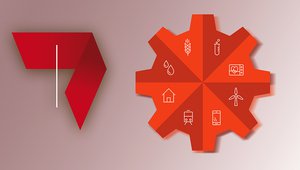