After obtaining his PhD at EPFL with a thesis on chaos in plasmas, Prof. Fasoli moved to JET in 1993 to investigate burning plasma physics and participate in the fusion power record experiments. In 1998 he joined the MIT Physics Department as Assistant Professor and in 2001 he was nominated Assistant Professor at EPFL and Professeur Boursier of the Swiss National Science Foundation, leading the TCV tokamak and the CRPP basic plasma physics groups. In 2005 he became Associate Professor, in 2007 Executive Director of CRPP and in 2008 Full Professor of Physics at EPFL. From 2010 through 2014 he chaired the EPFL Physics Strategic Committee and was a member of the Directorate of the EPFL School of Science. Prof. Fasoli is the Director of the Swiss Plasma Center, the chair of the FuseNet Academic Council, the Editor-in-Chief of the Nuclear Fusion journal, and is a Fellow of the American Physical Society. 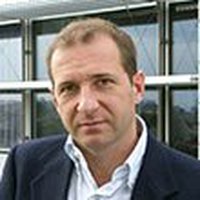 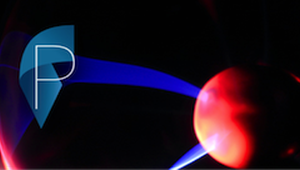