Since 1985 the departments of Continuing Education and Technology and Knowledge Transfer have been continually developed, and out of the “Abendtechnikum” grew the “Liechtensteinische Ingenieurschule (LIS)”. In 1992 the LIS was recognised as a university of applied sciences (Fachhochschule), and the Department of Business Information Systems was established. In 1997 the LIS was converted to a foundation under public law. The foundation continues to be funded by the State and business organisations.

Due to the strategic reorientation, the technical departments for Mechanical Engineering and Civil Engineering were closed in 2002. Out of the Department of Business Information Systems, the Department of Business Sciences including the Institutes for Entrepreneurship, Financial Services and Information Systems was created and expanded in stages. In March 2002 the university campus was relocated to its new site at the renovated premises of the former Spoerry textile factory in Vaduz.

In November 2010 the Liechtenstein Parliament adopted the law on the University of Liechtenstein came into effect on 1 February 2011. 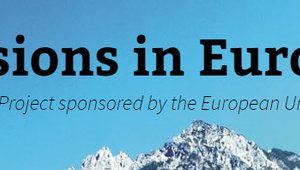 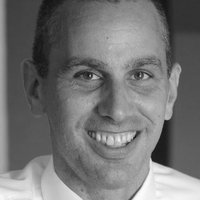 Prof. Dr. Michael Hanke is responsible for the content of the course. He is the voice and driving force behind the videos, their content and their apps.
Professor Hanke Head of the Chair in Finance at the University of Liechtenstein and Chairman of the Investment Committee of the "Liechtenstein Pension Fund Foundation". He obtained his doctorate and habilitation from the Vienna University of Economics and Business and is a certified Financial Risk Manager (FRM). In addition to regular teaching in subjects such as "Financial Derivatives", "Risk Management" and "Pension Finance", he conducts research in the fields of pension finance, quantitative finance, stochastic optimization and scenario generation. 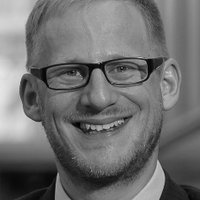 Assistent Professor Dr. Sebastian Stöckl is responsible for the creation of the online courses, the video editing and supports Prof. Hanke content, especially in the implementation of the apps.
Sebastian Stöckl holds a PhD in Financial Economics from the University of Innsbruck, as well as diplomas in technical mathematics and business administration, and is a certified Financial Risk Manager (FRM). His research areas are forecasting, asset pricing and risk management.

Prof. Dr. Alex Weissensteiner is partly responsible for the content and didactic concepts of this online course and the apps. Prof. Weissensteiner regularly teaches subjects such as risk management and asset management and conducts research in the areas of life-cycle-oriented financial and long-term investment planning as well as in stochastic optimization and scenario generation.